GUEST: Susan Abulhawa, a Palestinian-American activist and the author of the bestselling novel, “Mornings in Jenin,” talks about her founding of the NGO, Playgrounds for Palestine.

This interview was a long time in the making. Our first attempt was a call-in interview, but Ms. Abulhawa thought I was to call her. Next we recorded a Skype interview, which got off to a rocky start. I pointed out how important it was to have stories about Palestinians in our media, since their suffering is never acknowledged. Ms. Abulhawa replied that Palestinians shouldn't have to prove their humanity, and she was upset that anyone would think that. You may as well listen to the interview. We were able to come to terms, about the need to present Palestinian suffering, and the unfairness of a racist media in the US that constantly denies that Palestinian lives matter.

Added to this, the RCA inputs at the station are broken. I had to play the interview in mono if I wanted to have it heard at all. Luckily, Eli was there to talk as I tried all sorts of inputs, looking for one that could be heard on the air.

We are independent radio, after all. Lack of corporate sponsorship gives us a can-do attitude. Plus we talk about things you are not going to be hearing on your local dial. Like Susan Abulhawa discussing the human rights of her people.

Stoking the fears of Americans 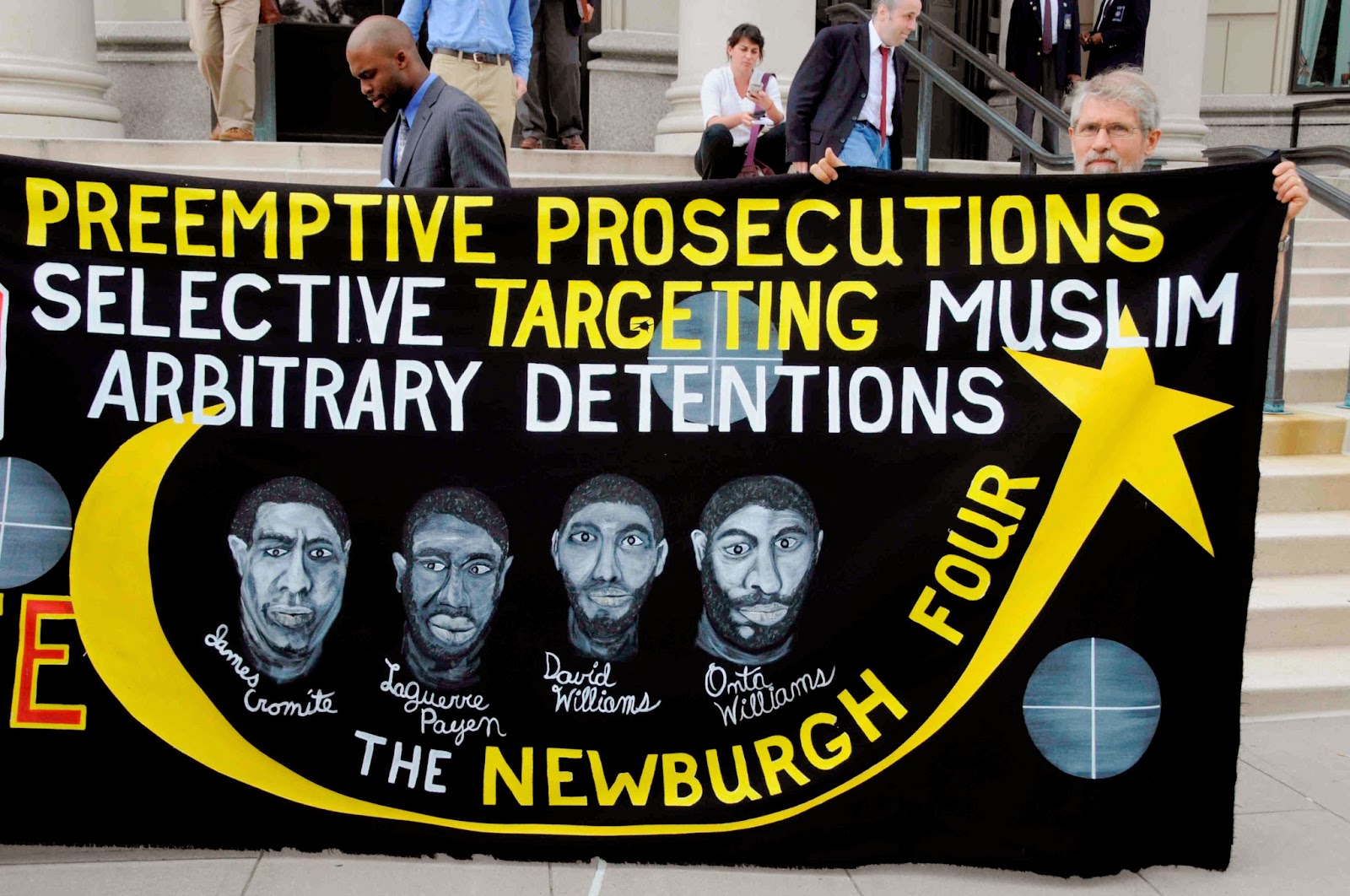 I am looking forward to seeing this movie at Vassar College this coming spring. How far our justice system has come, in promising people a quarter of a million dollars to plan crimes.

The victims of this sting would never have done this themselves. The "ringleader" became vulnerable when he lost his job at Walmart, and turned to the undercover FBI agent for financial help. The agent did the rest, chose targets, ordered the fake guns, even drove the men to the attack site since they didn't have cars. It would be the plot of a Monty Python movie if it wasn't so disturbing.

Ben was great in discussing the ramifications of an FBI allowed to fool vulnerable street people into plots that send them to prison for 25 years. Of course, it is all about building a positive image for the FBI, something the agency has always excelled at. But stoking the fears of Americans is also an important FBI goal. Without fear, American's might resist the destruction of their civil liberties.

Parallels to the African American experience in our country 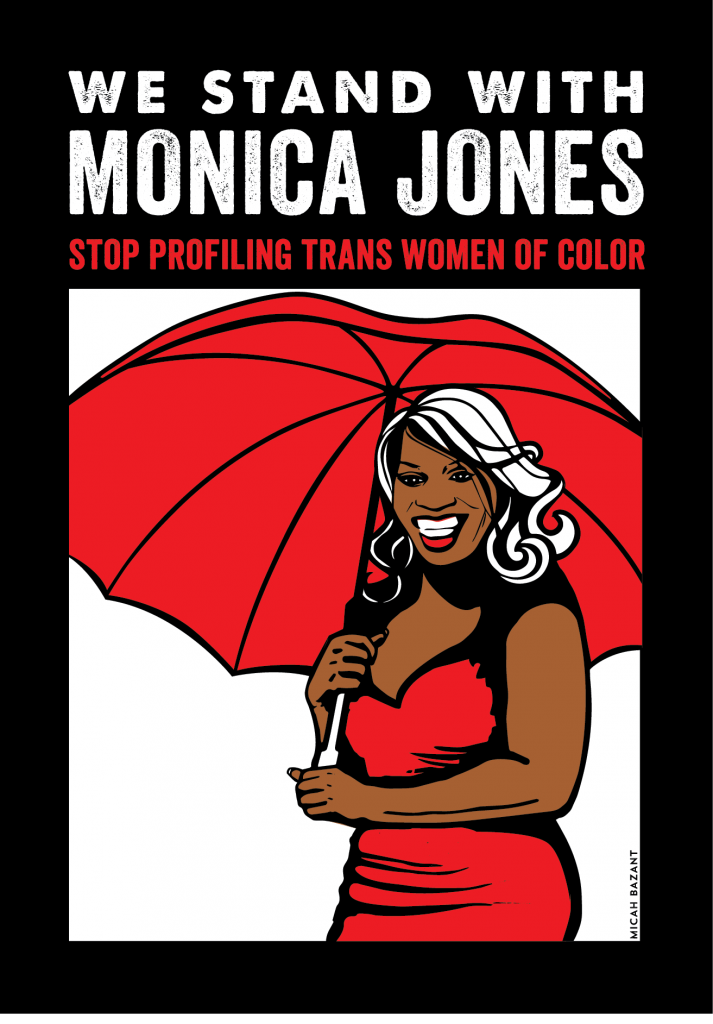 Jamie and I had an interesting discussion of LGBTQ rights within the prison industrial complex and outside of it. LGBTQ prisoners are beaten, raped and harassed at rates several times higher than for other inmates. This stems from a general lack of respect for LGBTQ people within our society, and even within their own homes. They are second class citizens in what is supposed to be a free society.

The parallels to the African American experience in our country hardly needed to be made. Of course, when an LGBTQ prisoner is also black, the discrimination is compounded.

Is it the mostly white and mostly hetrosexual judicial system that allows this to happen? Even the Supreme Court seems to care less and less about voting rights for blacks or about abortion rights for women. Or is it the many politicians who encourage racism and sexism in their campaigns to win elections. Hatred generates support from the huge number of white voters who are angry about low wages and diminished expectations. From Reagan's "welfare queens" to George H. W. Bush Willie Horton ads, stirring up hatred should be a crime, not a road to the presidency.

Are we in a period of social activism that can make changes in our racist, misogynistic, and homophobic system? Perhaps a larger change is on the horizon, a challenging of America's military empire that thrives on violence and discrimination directed at citizens of the Third World. Maybe our police come home from shooting "sand niggers" in Iraq to shooting black people in our streets. Perhaps our country's occupation and exploitation of other nations comes back to poison our own society as well.

Here is the type of racism that our political system is capable of producing: 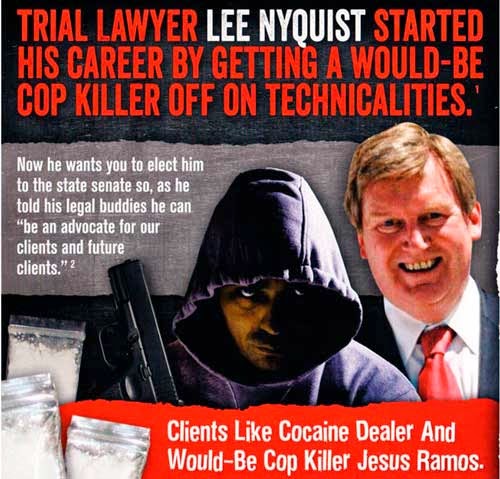