Those who kill and can't forget 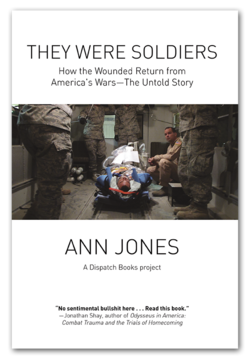 Guest: Ann Jones, journalist, photographer, and the author of ten books of nonfiction, talks about her recent work in documenting the affect of the US wars in the Middle East on soldiers coming home and attempting to reintegrate into civilian society.

I talked to Ann Jones in Norway on our Skype connection. As I listened to the interview again today, I was struck by her history of war reporting. From the combat side to the often incomplete homecoming, Ann knows and cares about soldiers. She doesn't excuse what they have done in occupied countries. She doesn't spare us accounts of the mayhem that vets sometimes create when they attempt to reenter society. But there is a love in the understanding she brings to her readers.

Ann Jones has no love for the American empire that creates such suffering. Our wars are started by lies, and run on propaganda. All the destruction is hidden from our view, and that includes the devastated lives of those who survive the combat.

Ann Jones' untold story of our returning veterans should move us all, since we are the heart of what the empire has wrought. Without our acquiescence,  there would be no carnage abroad, and no endless torment for the young men and young women who kill and can't forget.

We need revolutionary thought to save the planet. 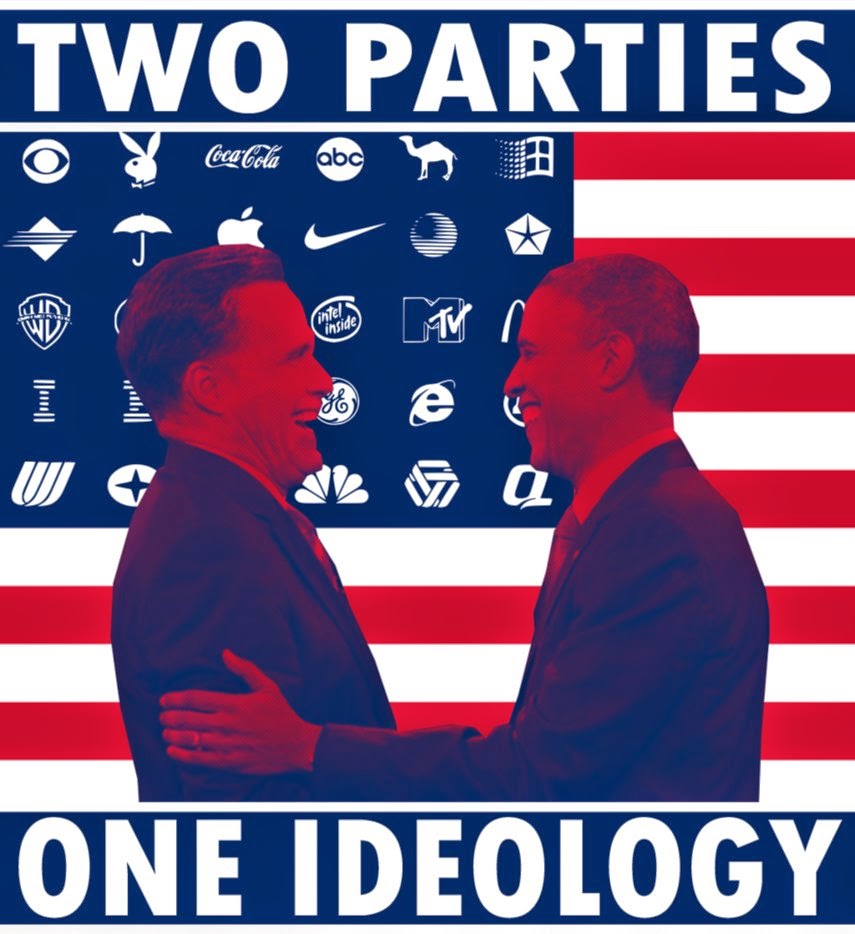 Guest: Brian Jones, long time educator, activist and parent in New York City, talks about seeking the Green Party's nomination for the office of Lieutenant Governor of the State of New York.

We have had Green Party candidates before, but I have to say that each one has brought something new to the debate about restoring our democracy. Brian, an elementary teacher in NYC, directed our attention to charter schools, the pet project of the nation's billionaires. Why do people like the Walton heirs, the richest family in the world, want to destroy public education?

I suggested that much of the energy behind the charter school movement comes from the very richest of Americans trying to get rid of the nation's last unions. Our twenty first century robber barons want all workers on Walmart wages.

Brian thought that it was more complex than that. The austerity craze that has been sweeping the country has our government cutting services to the poor and middle classes to the bone, in order to fight wars of aggression abroad and to make the richest of Americans even richer. The public doesn't want more austerity, but since there is no real democracy left, it doesn't matter.

Polls do show that over 90% of Americans favor higher taxes on the very rich, but it as long as the 1% control both parties, it just isn't going to happen. Obama has done his best to cut Social Security and Medicare too. And to pass the worst trade treaty in US history, the TPP, that would send tens of thousands of jobs to Asia. In fact, the country would have been better off with Dick Nixon than Barack Obama. There is nothing like a phony progressive to really gut the interests of working people.

We closed with a discussion of what it means to be a socialist (Brian makes no apologies for being one). I asked him how his ideology fit with the Green Party, and he replied that big changes have to come if the planet is to survive. The Green Party's agenda is in the right direction, even though he doubts whether our current political system is capable of the changes needed. We need revolutionary thought to save the planet.

Would a matriarchal society have brought our species to the brink? 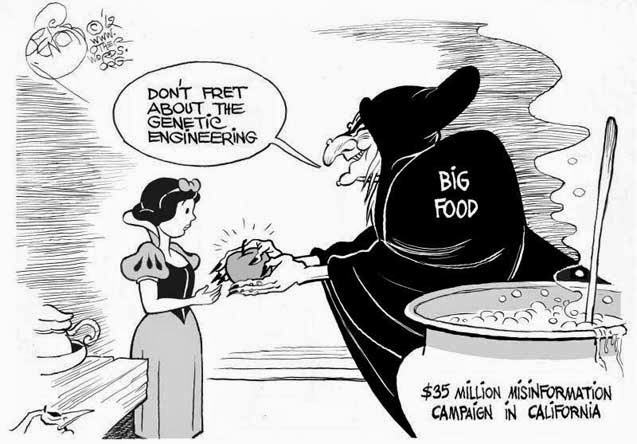 Guest: Temra Costa, nationally recognized sustainable food and farming advocate, and author of "Farmer Jane: Women Changing the Way We Eat," talks about the battle to keep our food safe from corporate weedkillers and GMO threats.

Temra brought out several points relevant to the battle against genetically modified foods. Most developed countries require GMO labeling, which reduces the number of these products in stores. Over 65 countries in the world let food buyers know what they are getting.

Temra reminded us that this is a battle first for women's hearts, since over 95% of food purchasing decisions in the US are made by them. But Farmer Jane, Temra's website, is about more than that. She highlights women farmers and women sustainable food activists to encourage more people to get involved.

Are we talking about female values here? Less aggression, less greed, and more emphasis on community building? Would a matriarchal society have brought our species to the brink of annihilation by global warming or by nuclear war?

They lived on bread donated by the state 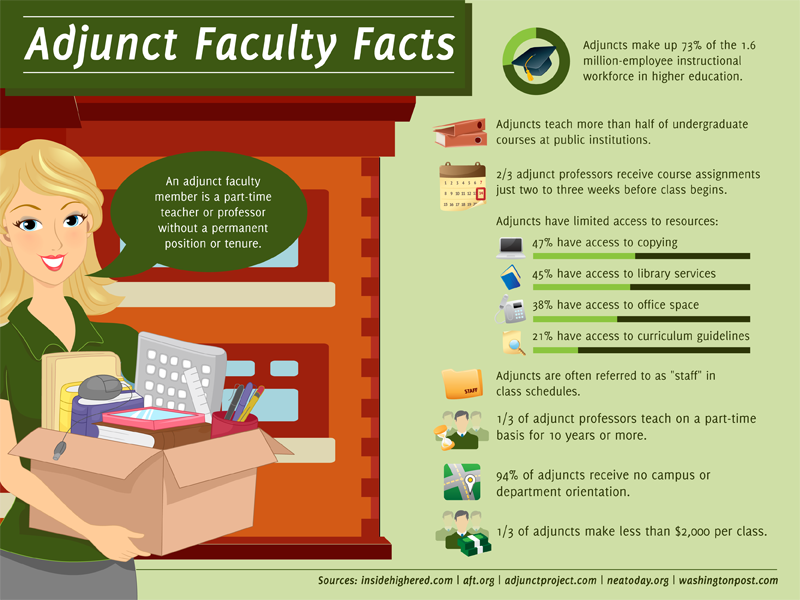 Guest: Pat Lamanna and various adjunct teachers from Marist College discuss May Day and workers’ rights here in the US and all over the world.

Pat discussed "fair trade," based on the concept that people in the Third World should be paid fairly for what they make. An alternative to the capitalist way, this is a model for a world based on mutual respect.

Gary and the Marist College adjuncts talked about respect too. Have colleges become just like corporations, paying those at the top outrageous salaries while their adjunct teachers earn less than minimum wage? That is similar to the exploitation of workers in the Third World, most of whom make a tiny fraction of what corporations charge for their products.

Does an empire that uses its military to exploit foreign workers ultimately bring that abuse of labor back home? We have seen the salaries of US workers slowly sink as the people at the top get richer and richer. Maybe sixty years of empire building has destroyed most worker rights in the belly of the beast. The Roman Empire had done that to its citizens by the end of the republic. They lived on bread donated by the state, while the filthy rich lived in their magnificent villas with hundred of servants.

That was 2,000 years ago. Maybe the resistance has learned a few tricks since then. May Day reminds us of what we have yet to achieve in terms of social justice.